Cornwalls Best Choirs Under One Roof


Cornwalls Best Choirs Under One Roof

This years mid Summer concert finished the week on a high after the weeks low when the choir said goodbye to Arthur Brown, a bass member of the choir for sixty-eight years. Arthur was still present for the concert as his pint glass from the Ship Inn was placed on the pulpit with roses in it. A very fitting tribute to a wonderfully loyal, much loved and stalwart member of Mousehole Male Voice Choir.

Our guests this year were The Celtic Male Ensemble under the musical direction of Alastair Taylor. The concert brought together, in what has been quoted as the best two choirs in Cornwall.  Perhaps some clarification is required. At the beginning of May, both choirs competed in the Ninth Cornwall International Male Choral Festival. The Celtic Male Ensemble were in the 40 voices and under section and Mousehole competed in the 41 voices and over section. Both choirs won their respective classes and the cup for Best Overall Cornish Choir passed from Mousehole, winners in 2017, to the Celtic Male Ensemble.

The Celtic Male Ensemble were formed in the summer of 2014 by their musical director, Alastair Taylor, to perform the winning entry in the Cornwall International Male Choral Festival Composers Competition. From that moment on the ensemble got the singing bug and havent looked back since.  This young male group perform a wide range of music including pop / rock classics, songs from the shows, traditional choral and big band swing.

Nearly two hundred and fifty people gathered to listen to the concert and were treated to a phenomenal musical wall of sound. At the halfway point of the concert, the audience stood to sing and immediately the alarms went off. This had nothing to do with the quality of singing from the audience! Peace restored the concert continued and the assembled audience gave each of the choirs a standing ovation. Coming together for the final piece of music, the combined choirs sang the Smith arrangement of We Rise Again. This was received with rapturous applause and requests for it to be sung again.
This is the first time that the two choirs have sung together and certainly after the comments received will not be the last. One comment from Anna Findlay on Facebook definitely summed up the evening; Fabulous combination of choirs (at the concert). Both excellent and very different. I really enjoyed it from start to finish! Thank you guys.

The last words regarding the concert are from The Celtic Male Ensemble: Thank you for inviting us to be a part of what was a wonderful evening. A great bunch of men who we would be delighted to sing along with in future concerts. Have a great year gents and see you in 2021!!

Mousehole Male Voice choir would like to echo those comments, it was an absolute pleasure to sing with the countys best choir and we also look forward to the return leg in 2021. 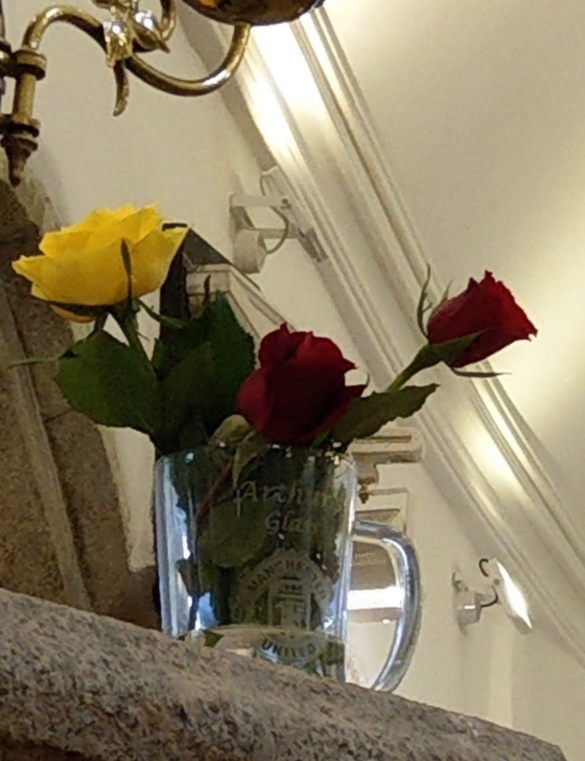